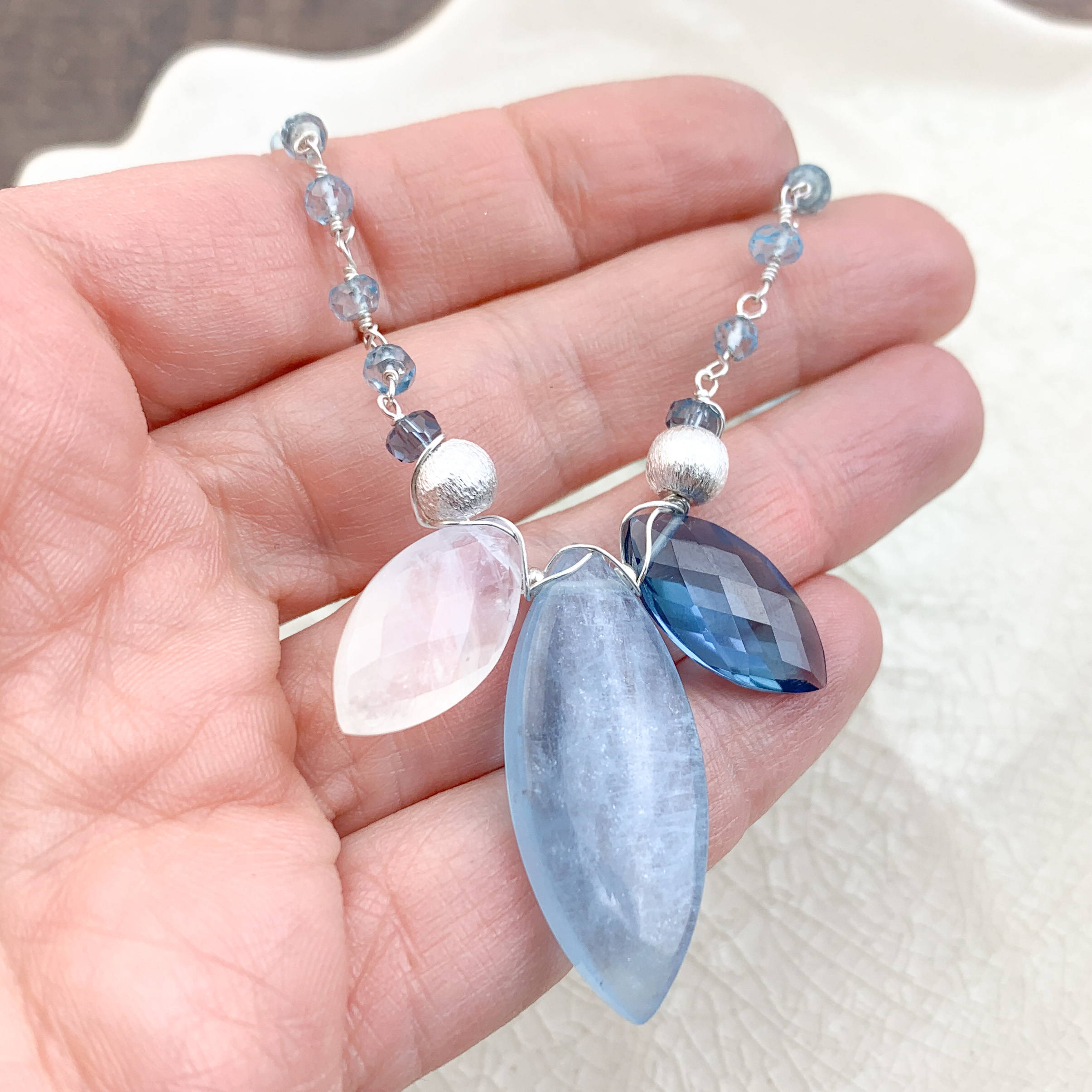 Hi all you #BeautifulAndCapable! Today is all about that Aquamarine, so my March babies this one is for you! Now ladies, get ready for your journey down the arcane Aquamarine Alley!

Although this sensational gemstone can be mistaken for blue topaz, aquamarine itself is much more singular and treasured. Aquamarine has been highly regarded and adored for its artistry for over a millennia. It was first discovered in the mountains of Siberia in 1723. When it was discovered, it was found in such a plentiful amount that it soon became the world’s principal mining with over 70 kilograms being mined in 1796. The word Aquamarine was derived from the latin words “aqua” meaning “water”, and “marine” meaning “of the sea”. Therefore, its direct translation is “seawater”, which correlates perfectly with its sea foam, blue-green color. Everything that the endless blue ocean represents is included in the meaning of this stone. 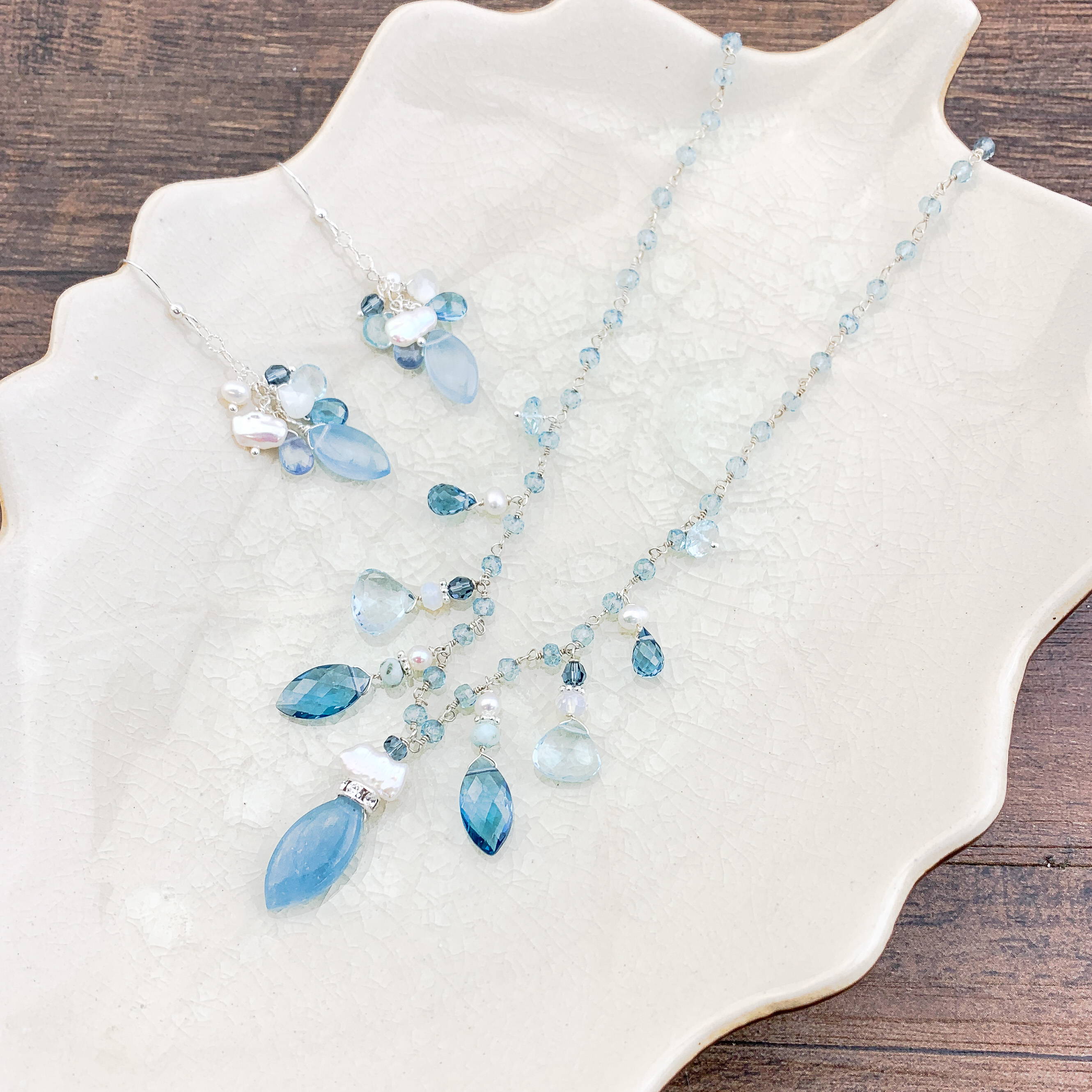 Aquamarine is one of those gemstones that represents serenity, tranquility, and universal harmony. It represents exhilaration as well as relaxing calm while also embodying the transformation, along with the rebirth, of energy. It can be related to moonstone with the nourishing and healing effects the stone gives off. With its peaceful presents, aquamarine has the ability to help shift, safeguard, and edulcorate your own energy therefore helping to aid in an emotional healing process, as well as to assist in a deeper meditative states. 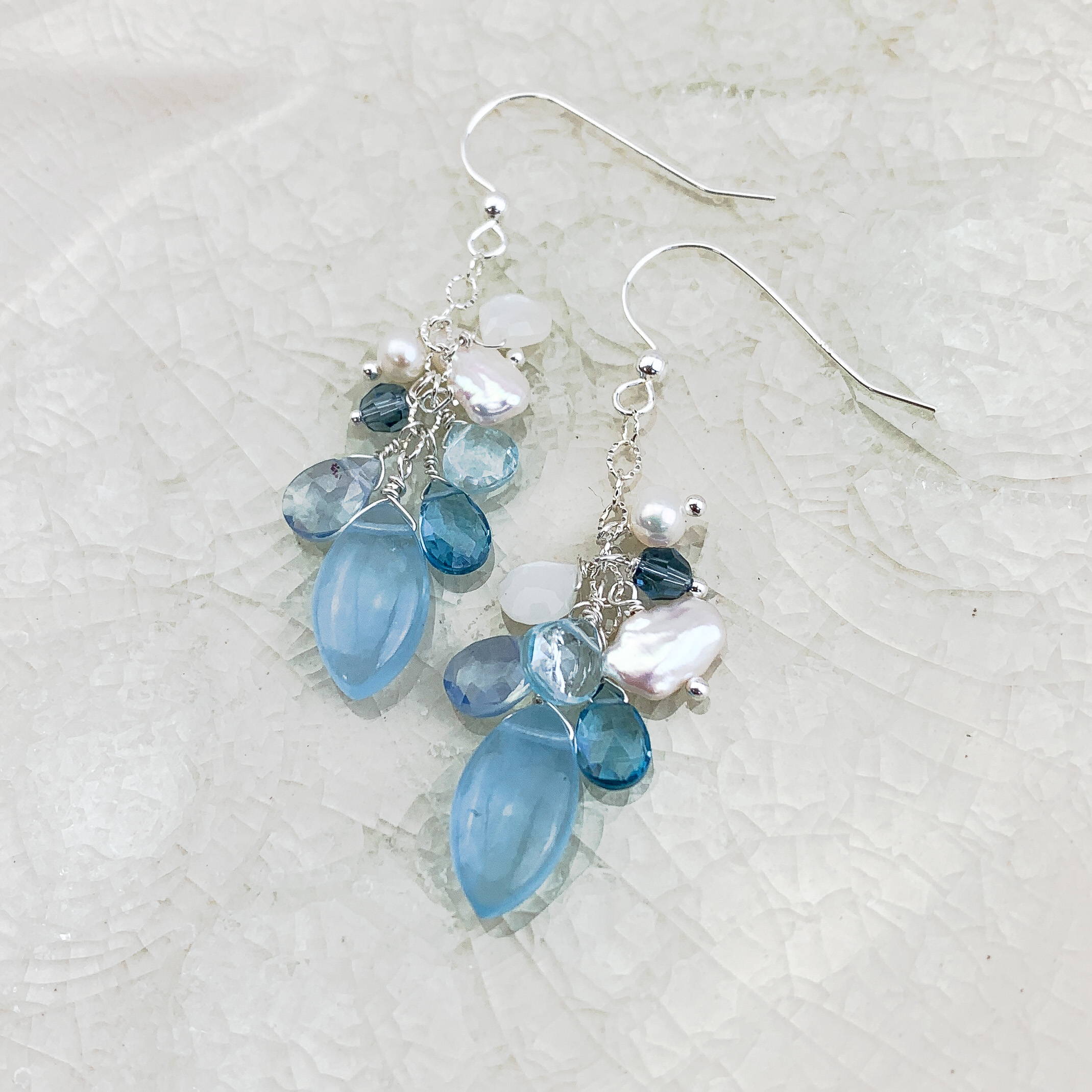 With aquamarine being a sign of universal harmony, it is said that this stone is lucky talisman standing for fearlessness and protection. Legends have said that it is characterized as the stone of mermaid’s love, brining prosperous luck to sailors during their long journeys across the seas to keep them safe. Aquamarine was meant to be treasured by mermaids, and was also considered the stone of eternal youth and happiness.

Aquamarine is a “stone of courage and protection”. With it being a gemstone that can represent the throat chakra, it is a perfect companion to calm ones fears and phobias of speaking up with the stones soothing energy. It helps break down those walls that we can build up around our sense of being able to speak up for ourselves, or just vernal communication if that has been tough for you. It also helps aid in promoting verbal self-expression.