Skip to content
20% of all web sales & 100% of all tips will go directly to our housing fund for Ukrainian refugee friends and family. For direct donations, please email us 🇺🇦 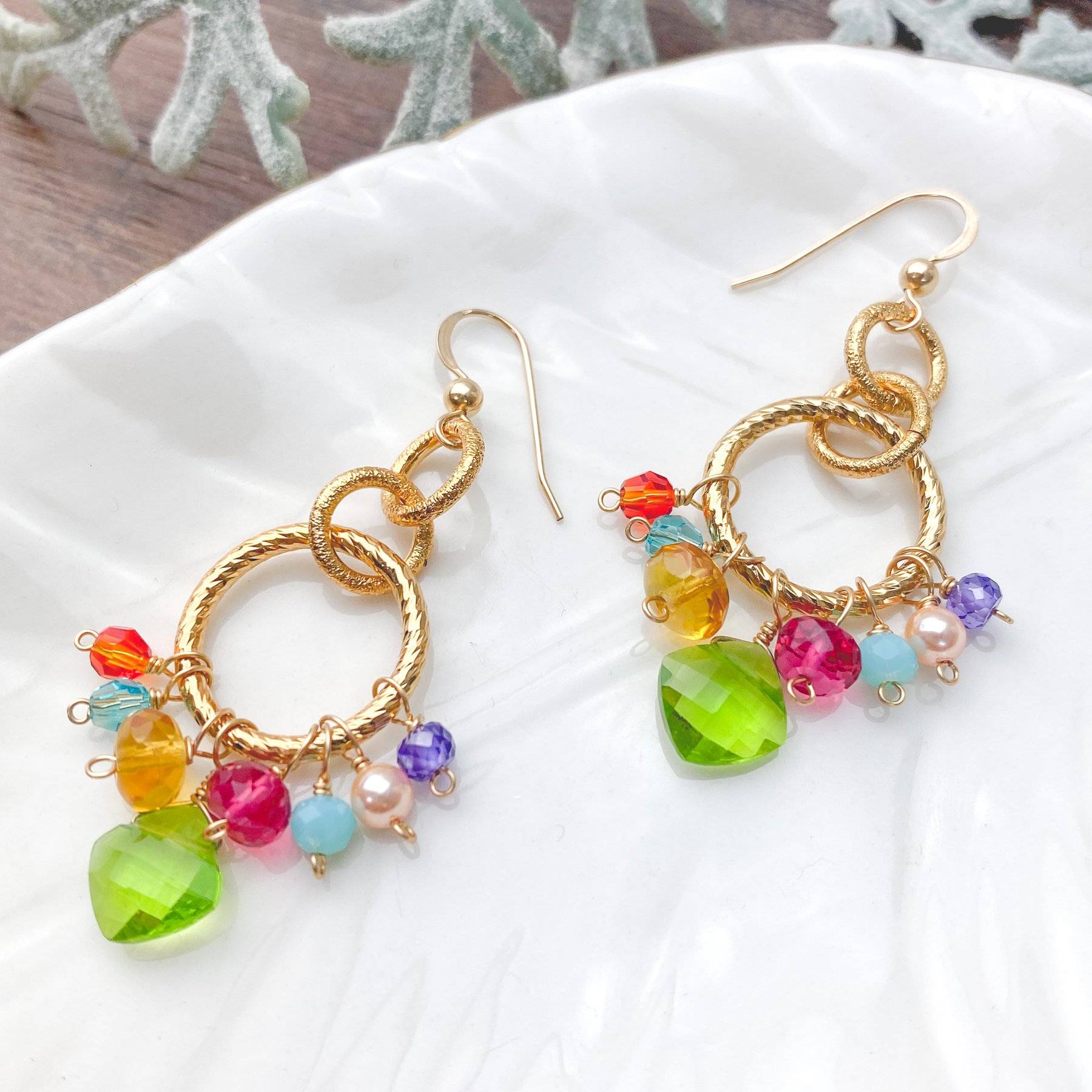 Hi all you #BeautifulAndCapable! Today is all about Peridot, which is super special because Anna’s birthday is this month!! Now ladies, get ready to run down Peridot Parkway! 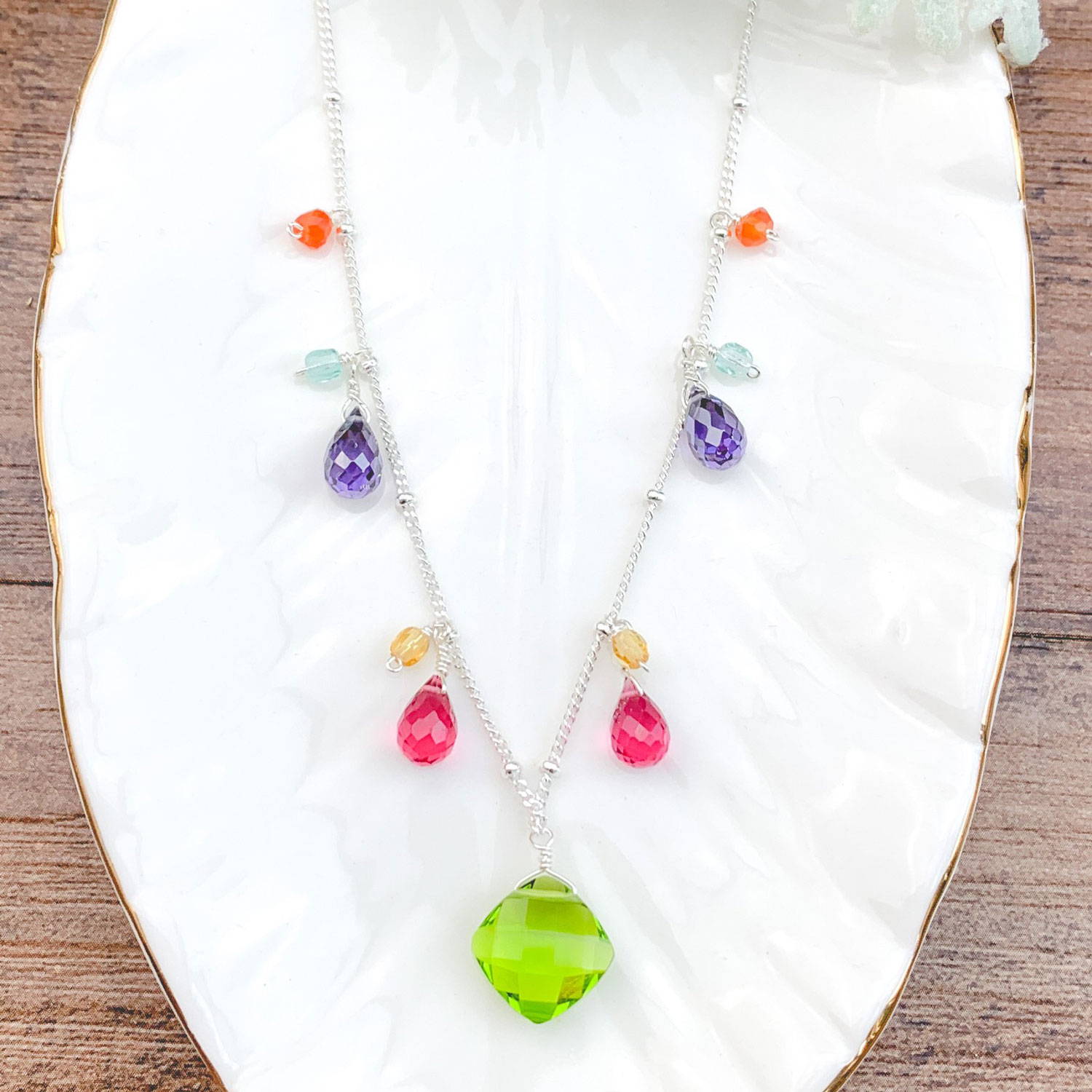 Peridot is considered to be one of the oldest gemstones known to man. There is a record of its discovery as early as 1500 B.C. It shows that it was found on Topaz Island, known today as St. John’s, in the Egyptian Red Sea. According to ancient legend, the island’s residents were made to collect Peridot gemstones for the Pharaoh’s treasury. They had to mine both day and night. Now you might ask, how did the see anything in the dark while mining? Well, they were able to spot the green gemstones bright glow. Because of this, the Ancient Egyptians started calling Peridot the “gem of the sun”, and now today it is considered the national gem of Egypt.

August’s birthstone Peridot is meant to symbolize strength. It is sometimes called the “evening emerald” for its light green color. It was once said that the crystals found in volcanic ash were the tears of Pele, the volcanic goddess. When this gemstone is set into gold, it is said to be believe that it will protect is wearer and ward off nightmares. Peridot is associated with, harmony, good health, restful sleep, and peacefulness. It is also known as the stone of compassion, calming anger by giving renewal to all things. 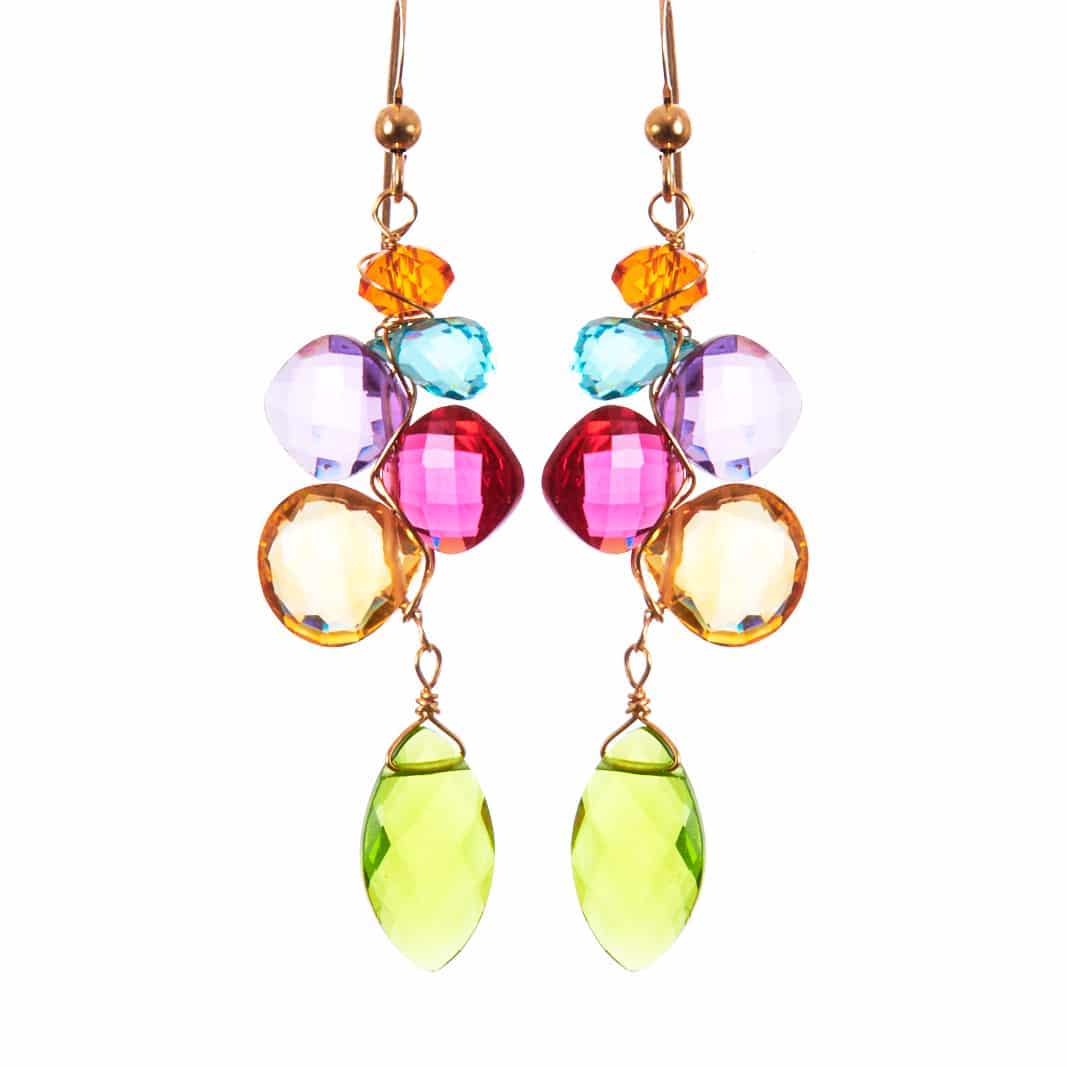 Now, let’s talk about chakras. Peridot correlates the the heart chakra, anahata. In Sanskrit, “anahata” means unhurt, unstruck and unbeaten. It is the fourth primary chakra and serves as our center of love for oneself and others, compassion, empathy and forgiveness. The anahata chakra is associated with unconditional love, compassion, and joy. It is the source of deep and profound truths that cannot be expressed in words. Anahata is a bridge between the lower and upper chakras integrating the manifest with the spiritual.