Skip to content
Free Domestic Shipping on orders over $50! 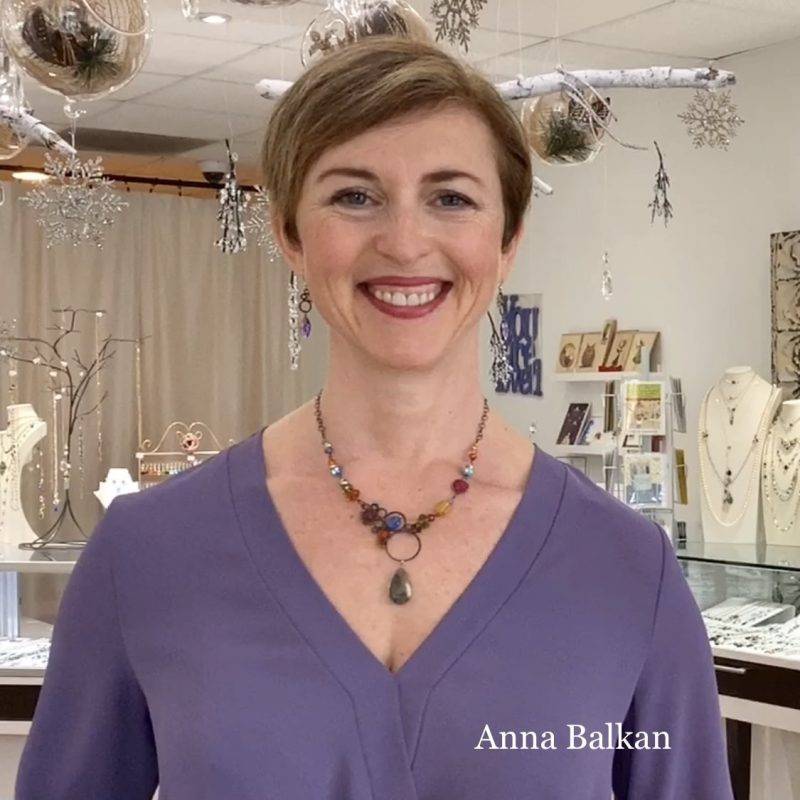 Anna grew up in Ukraine. She learned to knit and crochet, making the things that were needed from what ever was on hand. In 1992 she immigrated to NYC alone as a political refugee, with 1 bag and $100 to her name, no English, and spent that first year homeless, staying at homes of fellow immigrants who would share their food and tiny living quarters. During that time, she worked many jobs and at night went to collage, learned English and received a degree in Economics. Over the following 8 years, she was working in IT Consulting at Accenture and later at FISERV in Program Management, Consumer Analytics and Strategy roles. In 2008 she put it all aside and went fulltime into Anna Balkan Jewelry business, selling her jewelry nationally to galleries and opening her Norcross Gallery in 2010.

Meet Shelby, our bright eyed blonde! Joining us last summer in 2020, she brought in her contagious laughter and free spirit. Shelby truly cares for every person that walks through the door, while bringing retail and marketing experience to the team. Shelby spent the early majority of her life growing up here in Norcross and is a true local. She graduated from Greater Atlanta Christian before attending Georgia Southern University pursuing in a degree of design. She moved home ready to learn the aspects inside and out.  During her down time, you can find her paddle boarding, working out, or hanging with friends. Her ambitious personality and compassionate heart are an absolutely great addition to our team. 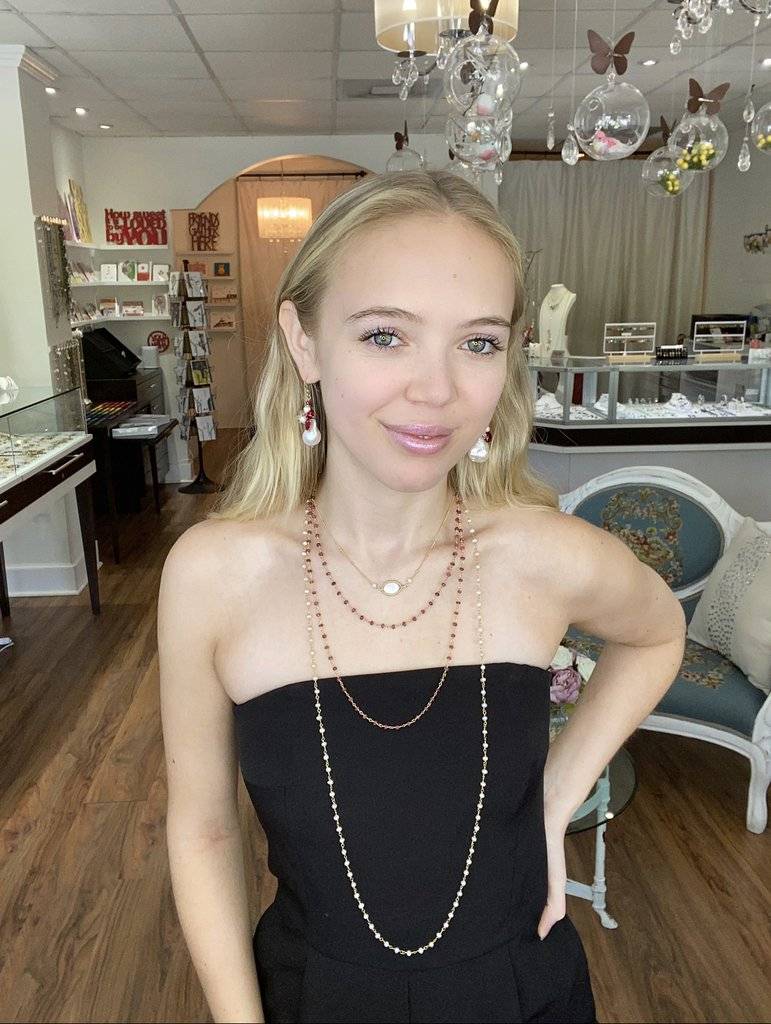 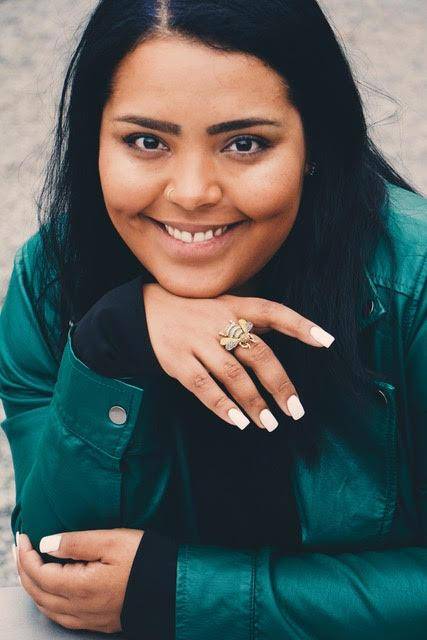 Meet Carrie, a beautiful joy that is on our team! Born & raised in Northern California, Carrie moved to Tennessee to go to school at MTSU to get her degree in Public Relations. When she's not working with Anna Balkan Jewelry or other clients (she owns & runs a digital marketing company), you can find her watching Bravo, taking Peloton cycling classes, or playing with her sweet little dog, Artie!

We welcome you to visit our Norcross Gallery and experience the uniqueness of our store in person. 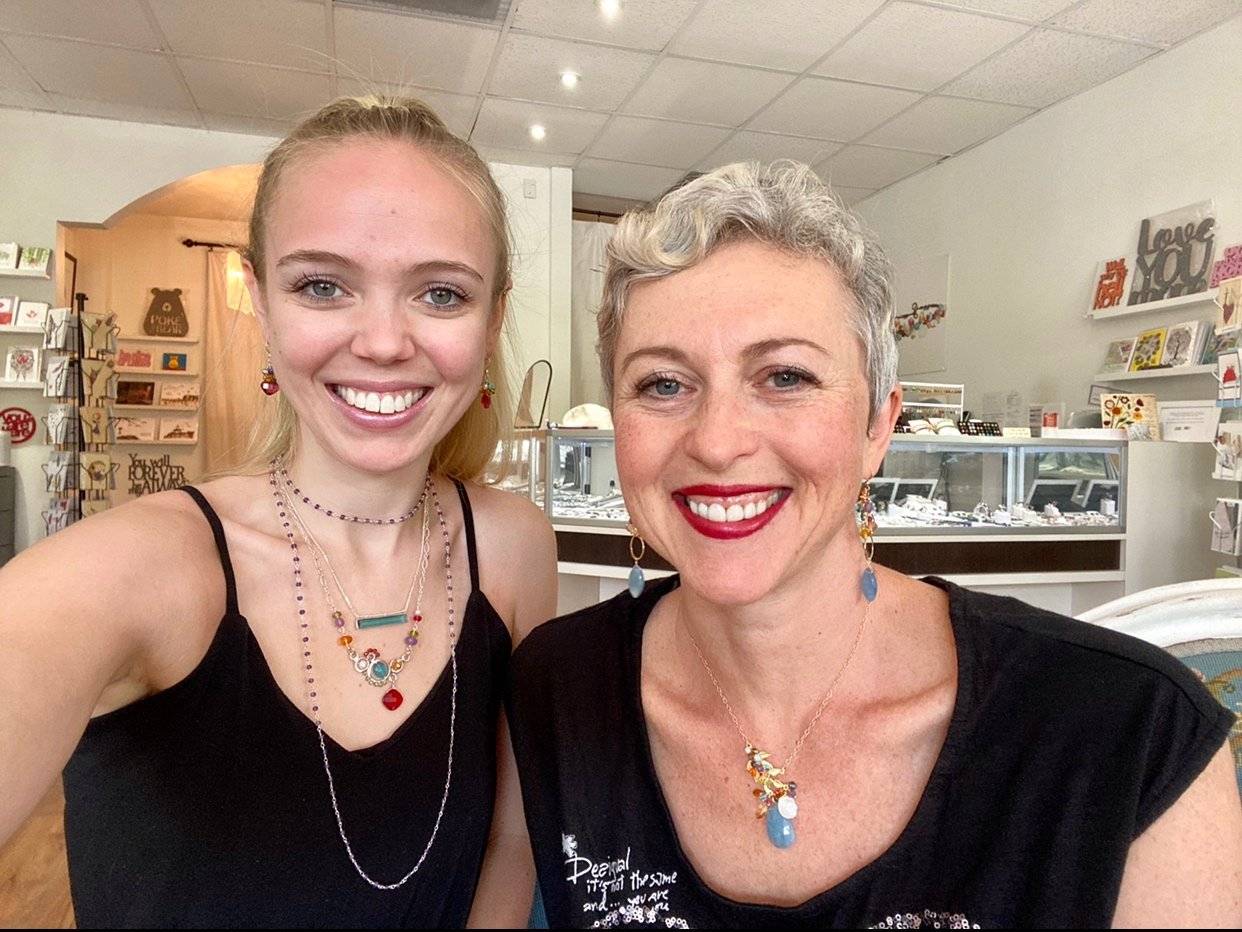